When you book with an account, you will be able to track your payment status, track the confirmation and you can also rate the tour after you finished the tour.
Sign Up
504 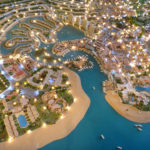 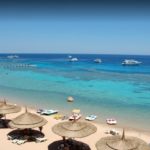 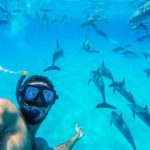 First of all, your expert tour guide will be waiting for you at your hotel, ready to welcome you to Egypt and start your City Of Dead tour.

On the commencement of your tour, you will be taken to your private A/C vehicle. Your guide will focus on you and your interests, provide you an insight into Egyptian history and point out the popular landmarks in Cairo.

At the first stop, you will visit The City of the Dead used to house only corpses dating back to the 7th century. Created as an Arabic cemetery during the conquest of Egypt, the necropolis has developed into one of Egypt’s worst slums where the dead and living coexist in morbid neighborliness.

Stretching for four miles on the outskirts of Cairo, the row housing for the deceased has evolved into a deathly slum. Some of the Egyptian poor people or were displaced by natural disasters took up residences in old mausoleums, and around the tombs of the necropolis. In total, 500,000 people occupy the necropolis, filling the gaps around the final resting places of 7th century Egyptians.

At the next stop, you will visit Ibn Tulun mosque one of the largest and oldest mosques in the country, Ibn Tulun was built between AD 876 and AD 879 by an Abbasid governor sent from Baghdad to rule Egypt. Decorative Called a “Friday Mosque”, its open-motif arch air courtyard is large enough to hold the whole male congregation of the district for prayers on the holiest day of the week. Built entirely of mudbrick, the mosque is surrounded by an outer courtyard, which was meant to act like a moat and keep the secular city at bay. This and its curious spiral minaret make it unique in Egypt. Contrasting with the geometric simplicity of the mosque, the maze of rooms in the nearby Gayer-Anderson Museum is filled with a diverting collection of artifacts.

Lastly, you will visit the Gayer-Anderson museum, this charming museum is the legacy of John Gayer-Anderson, a British officer serving in Cairo. In the 1930s, he lovingly restored two adjacent 16th- or 17th-century houses. Lavishly decorated with mashrabiyya screens and marble inlays, they were further ornamented by a vast I amount of interesting and often intriguing | orientalia. He also added a room, decorated in L lacquer and gold, taken from a 17th-century ft house in Damascus. The cumulative effect of all these items makes the museum one of the most magical places to visit in Cairo.

Once the tour is complete you will be transferred in comfort back to your hotel.

As Cairo is overwhelming with so much to do and explore, please feel free to add or skip any sites mentioned as to adjust the tour to your schedule. Just let us know your requests, it will be our pleasure to accommodate your needs. 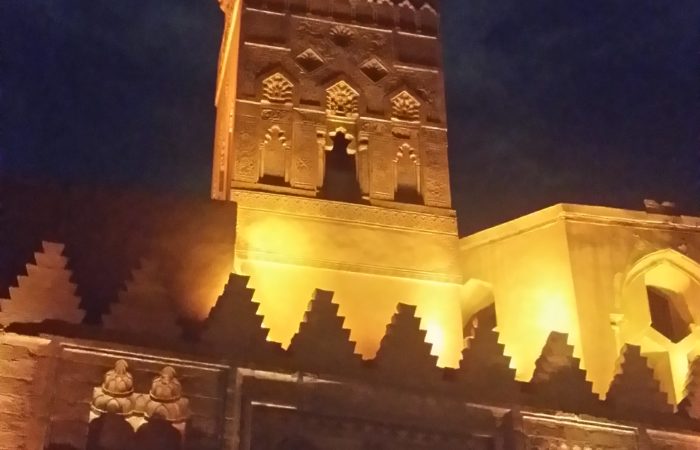