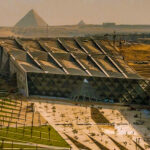 When will The Grand Museum Egypt open?

The Grand Museum Egypt should open in 2021. This time, the building site is moving forward!

The inauguration scheduled for 2015, then 2018. The bill now exceeds one billion.

The New Egyptian Museum will contain 100,000 rooms, many of which showcased.

The exterior covered in alabaster, as the Pyramids were once. 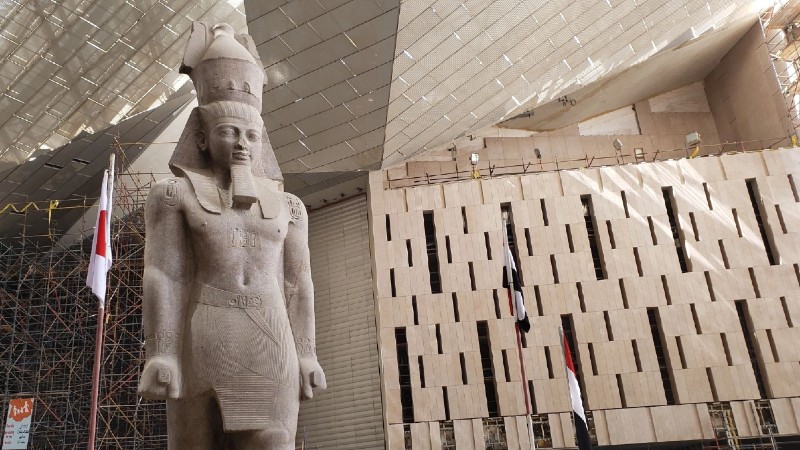 Is the New Egyptian Museum finished?

At the latest news (which will not necessarily be the last), the inauguration will take place in 2021.

Work has delayed, A lot of delays and The costs have therefore taken the elevator.

The Grand Museum Egypt (GEM) will thus have cost 1.1 billion of our francs instead of 550. An almost Western bill.

It must be said that there are sometimes 5000 workers on this monster which located in Giza, below the Pyramids.

We must not give them unfair competition.

Everything seems excessive in the company, as the monthly “Beaux-Arts Magazine” reminds us in its March issue.

The project dates back to the 1990s, to the already distant days of Hosni Mubarak.

The reason of building The Grand Egyptian Museum (GEM)

The aim was to relieve the overcrowding of the 1902 Cairo Museum, well knew to tourists and fans of “Blake & Mortimer”.

The architectural competition launched in 2002, under the patronage of UNESCO.

It was the Irish who won the prize. Heneghan and Peng won out of 1556 other entries. 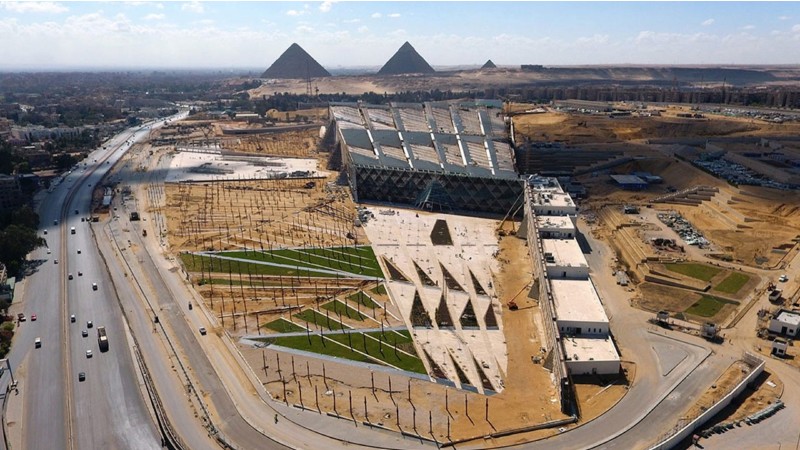 The construction site then opened.

The revolution of 2011 and the chaos that followed (which Egypt does not like to remind us of anymore) suspended the work.

They resumed completing the enormous three-story building covered with alabaster.

There will be 24,000 square meters of exhibition space, the museum has benefited from a 50-hectare plot of land to develop.

The plan is to bring together 100,000 works, many of them unpublished, Click to read Cairo Tours

Where is Tutankhamun now?

Of the 5,000 objects from Tutankhamun’s tomb, a selection of which will be presented this spring at La Villette in Paris, only a small third knew to the public.

The appointed director, Tarek Sayed Tawfik, promises other wonders that have so far confined to reserves.

In this respect, those of the Great Egyptian Museum will be colossal.

And safe from any danger, from earthquakes to popular riots.

We’re talking about a real safe, and The safest place in the country.

The transportation of the colossus of Ramses II in 2018. Photo AFP.

Some statues have already made the journey, such as a fourteen-meter-high colossus of Ramses II.

It not pulled to the site by the Cairo people, from the station where Nasser had placed in 1955, but by a custom-made convoy.

Visual simulations of the final layout suggest a huge, but fairly bare site.

The opposite of the brilliant bric-a-brac of the old premises, whose future use unknew (as long as it remains standing). 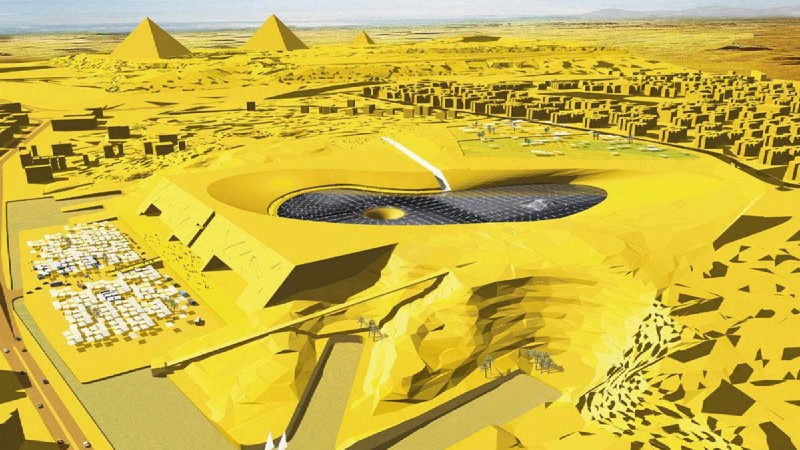 About The Grand Museum Egypt

It will not just be a museum, Discover now The Museum of Luxor

There will be 28 shops (very luxurious, I suppose), 10 restaurants, a conference center, and a cinema.

The GEM intended to restart tourism, which has damaged several times.

The Gulf War. The bombing in Luxor, where many Swiss died.

The aftermath of the 2011 Revolution, when some lunatics spoke of destroying the Sphinx and the Pyramids as idols insulting Islam.

Daesh’s terrorism. To tell the truth, the number of tourists in the country, which was 15 million in 2010.

At bargain prices, I might add. A positive quiver would be felt since 2017. To confirmed.

This is what the GEM will be aiming for as early as 2021. Especially since it will apparently take several days to visit the only museum. 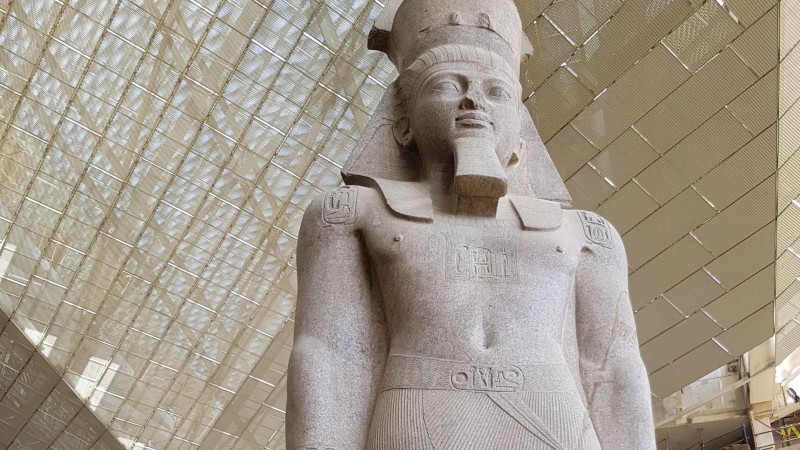 you can know more about Egypt Tour Packages and  Egypt Nile Cruise from foreveregypttours.com