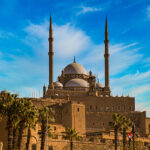 The Citadel of Saladin is a great fortress, built between 1176 and 1183

Where is The Citadel of Saladin located?

On the heights of the capital of Egypt today, Cairo. 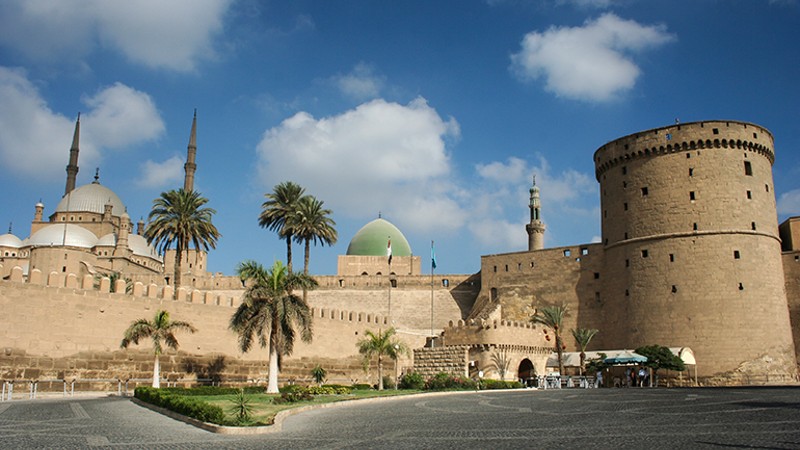 Who built the Citadel in Cairo?

The Citadel of Saladin built by the king Nasir Salah Al-Din Yusuf known as Saladin, the founder of the Ayyubid dynasty.

Saladin became vizier in Cairo in 1169 and ended the Shiite caliphate in 1171.

He then had fortifications built around the capital al-Qahira (Cairo).

It is from his Citadel that Saladin will reign over Egypt, extending his authority over Damascus and Aleppo in Syria.

Which controlled the narrow passage near the Muqattam Hills.

Other square towers 25 meters high added to protect the residence of Sultan Al-Kamil in the heart of the enclosure.

The most important of which are the Muhammad An-Nasir Mosque,

Completed in 1335, and the Qasr el-Ablaq Palace in black and most importantly, yellow marble.

In the 16th century, the Ottomans controlled Egypt and most importantly, erected in The Citadel of Saladin the Al-Muqattam Tower above the main entrance.

A tower 25 meters high and 24 meters in diameter.

The 19th century marked a turning point with the coming to power of Mohamed Ali Pasha in 1805 (Mehemet Ali).

The Citadel will undergo major transformations with the reconstruction of the surrounding walls and most importantly, many interior houses.

But the most remarkable building is the one that now dominates the Citadel of Saladin.

And The Mohamed Ali Mosque in Ottoman Baroque style comparable to the great mosques of Istanbul.

In the northern quarter of the Saladin Citadel Cairo is the Harem Palace of Mohamed Ali, built near the Al-Qullah Gate. 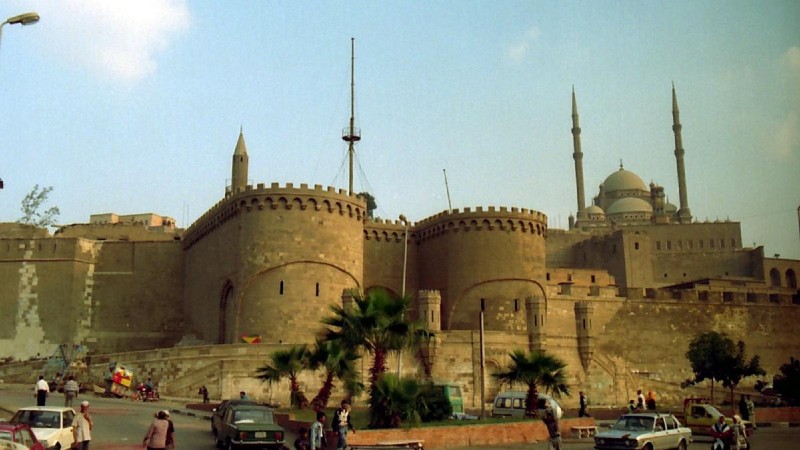 At the entrance to the palace, there is a statue of Ibrahim Pasha, the adopted son of Muhammad Ali Pasha, Governor of Syria.

Today the palace houses the Military Museum of Egypt.

The Ottomans rebuilt the wall that separates the northern and southern quarters, as well as the Al-Qullah gate.

They also built the largest tower of today’s The Citadel of Saladin, Al Moqattam.

Which rises above the entrance to the Citadel Egypt by the Salah Salem road.

This tower is 25 meters high and has a diameter of 24 meters.

In 1754 the Ottomans rebuilt the walls of the lower quarter and added a fortified gate called the El-Azab Gate.

In conclusion, From the 16th century until the French occupation, the strict military structure of the Ottoman soldiers gradually deteriorated. 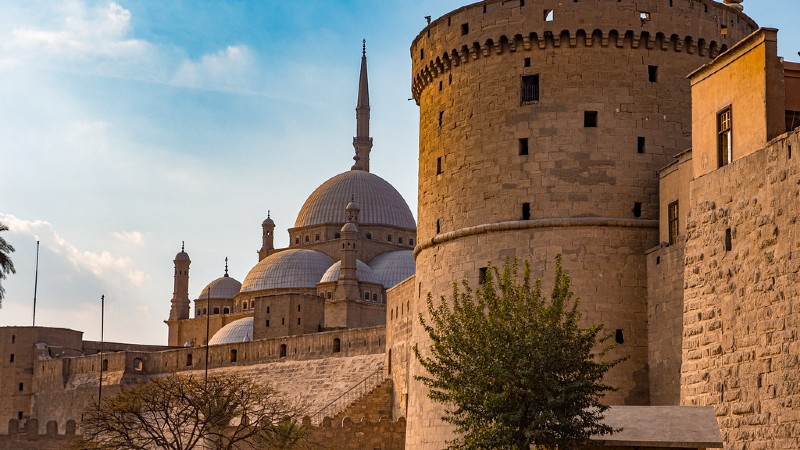 During this period, Azab’s troops began to marry and even built their own quarters in the fortress.

By the middle of the 17th century, Cairo Citadel had become a residential area with private shops, public baths and a maze of small streets.

The Ottoman Mohamed Ali Pasha, the founder of modern Egypt,

Who came to power in 1805, made considerable changes to The Citadel of Saladin.

He rebuilt much of the outer walls and replaced several of the dilapidated inner buildings,

Which imitates the great mosques of Istanbul, now dominates the southern quarter.

South of the mosque in Hawsh is the Gowhara Palace (Palace of Jewels).

In conclusion, Opposite the mosque of Mohamed An Nasir and housed the Egyptian government until it was moved to Abdine’s palace.

Today it is the National Police Museum.

The frieze of the six lions at the base of the wall of the National Police Museum seems to be from the Mamluk period,

In conclusion, Mohamed Ali has made them symbols of his power and courage following the example of the pharaohs of ancient Egypt.

Quick tour in The writings of Ancient Egypt 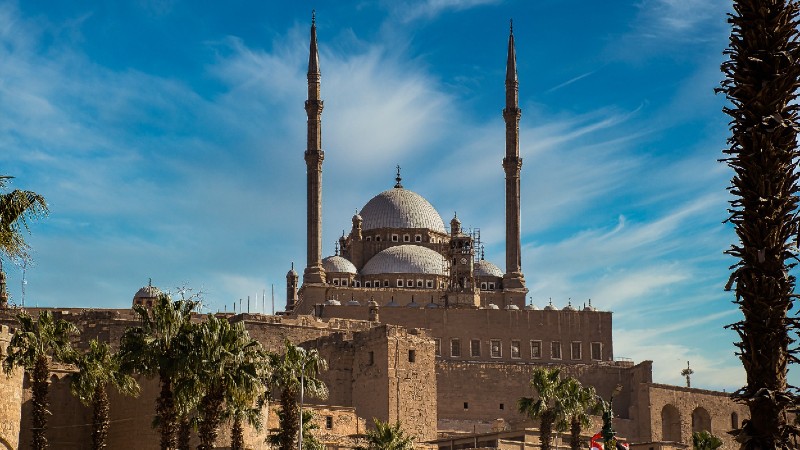 Find out The languages of Ancient Egypt

Near the Al-Qullah Gate in the northern quarter is the harem palace of Muhammad Ali,

Which built after the same Ottoman model Moreover, as the Jewelry Palace.

The statue of Ibrahim Pasha, however, by Charles Cordier, is at the entrance.

The palace served as a family residence in the Khedive until the government moved to Abdine’s palace.

It was a military hospital during the British occupation, however, which came back under Egyptian control after World War II.

Since 1949 it has the Military Museum of Egypt (founded by King Farouk).

The statue of Sulaiman Pasha was originally in the center of the city, however, Discover now Egypt FAQs

Beyond this museum, there is another small museum of the Attelages

Where the official carriages of the 19th and 20th centuries, borrowed from the museum of Boulac.

Eight carriages of the family of Mohamed Ali presented.

Just behind this museum is the Tower and Turfah, one of the largest of the square towers built by Al-Kamil in 1207.

At the end of the northern quarter, however, there is the Sulaiman Pasha Mosque.

In conclusion, It is the first Ottoman-style mosque established in Egypt and dates from 1528.

Check out our Egypt Travel Packages and Egypt Nile Cruise.