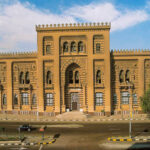 In conclusion, About Museum of Islamic Art Cairo

In January 2014, the Museum of Islamic Art Cairo damaged after a powerful car bomb exploded outside the nearby Cairo Security Directorate.

The facade of the museum completely damaged and Moreover, destroyed.

Broken glass windows and Moreover, ceilings inside the Museum of Islamic Art Cairo fell with a large number of damaged artifacts.

Finally, after several years of restoration, the museum has returned to its glory and can visit. 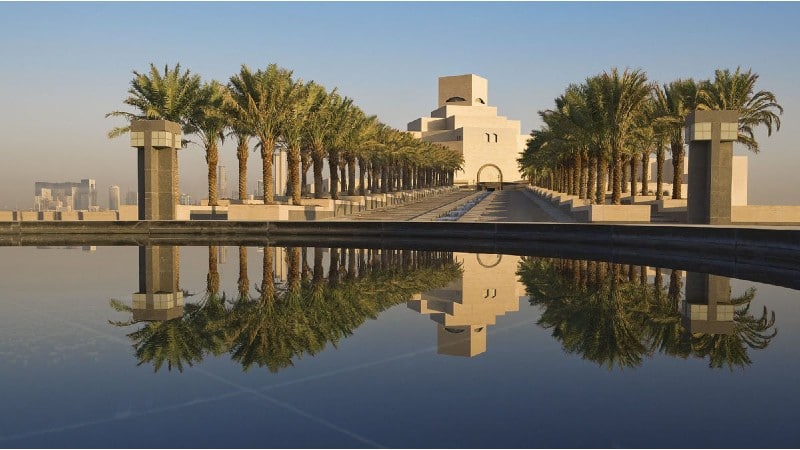 By objects and collected from mosques and however, mausoleums throughout Egypt.

Its first house was in the arches of the Fatimid caliph Al-Hakim Bi-Amr Allah’s mosque.

Due to the rapid increase in however, the size of the collection, however, in 1883 a new building built in the courtyard of the mosque.

Construction began in 1899 on a building in Bab El-Khalq, Read more about Coptic Cairo

A stone’s throw from the center of Islamic Cairo, which would give the museum its space.

This building opened its doors in 1903 with a collection of 3,154 objects. 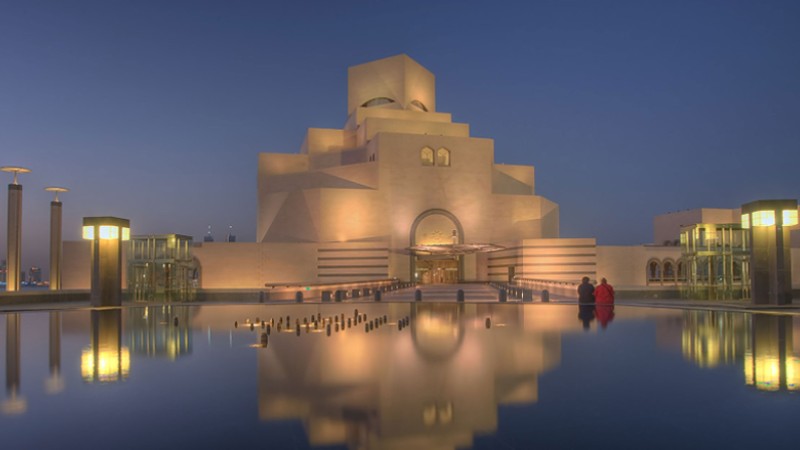 When was the Museum of Islamic Art built?

The Ministry of Culture launched a comprehensive restoration project for the museum in an attempt to restore its original function and size.

Click to read TRANSFERS FROM CAIRO CITY TO OTHER CITIES

In collaboration with the Islamic Department of the Louvre Museum in Paris.

Who in the past recommended the reorganization of the museum’s collections.

What can you see in museum of Islamic art?

The restoration has positioned the main entrance of the museum in its original site on Port Said Street.

An introductory gallery installed just inside the entrance that offers visitors a brief overview of Islamic art and the Muslim nations of the world.

As well as a guide to the museum’s various collections and exhibits.

It also presents the geography of historic Cairo and the ancient Islamic city of Fustat, the oldest Islamic settlement in Egypt.

Museum of Islamic Art inside The exhibition layout at the museum before the explosion and after the first reconstruction was as follows:

second: objects from other Islamic countries.

third: artifacts according to their use, such as writing, everyday life, and medicine.

In the room in front of the entrance, there are plaques showing information,

On each plaque, there is a map showing the expansion of the dynasty throughout North Africa and the Middle East,

As well as information about the rulers, their monuments and their remarkable contributions to art and architecture. 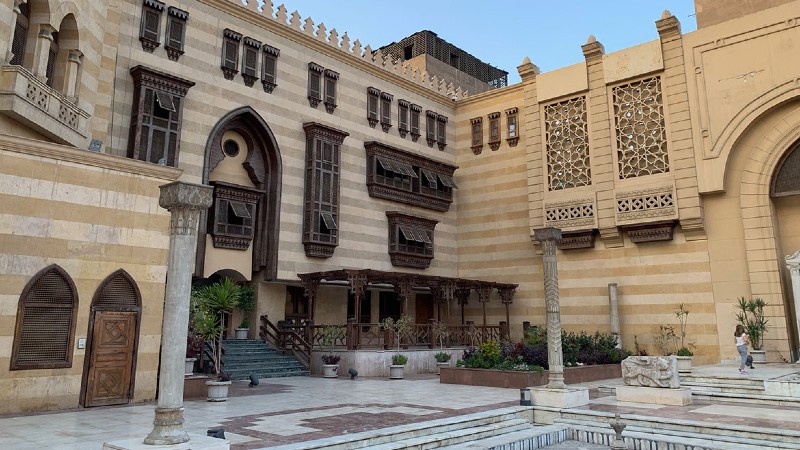 The Museum of Islamic Art Cairo divided into two wings.

On the left are materials from all over the Islamic world:
fabrics, carpets, windows, mashrabeya, ceramics, and even surgical instruments and however, small perfume bottles.

This wing is organized chronologically and according to materials, and however, for each artifact specified the material and period of the Islamic rule.

In conclusion, The wing to the right of the entrance houses larger objects took from monuments throughout Cairo.

Fountain of museum of islamic art

That has renovated by Spanish restorer Eduardo Porta.

The fountain, made of semi-precious stones, green onyx, and pieces of colored mosaic originally purchased for the Museum of Islamic Art

In 1910 and placed in the museum garden.

Due to malfunctioning and faulty restoration work carried out in the 1960s and 1970s.

The fountain fell into ruin and is only now being properly restored.

In conclusion, Porta described the fountain as one of the most unique in the world and said that:

it was one of the most important objects in the museum. 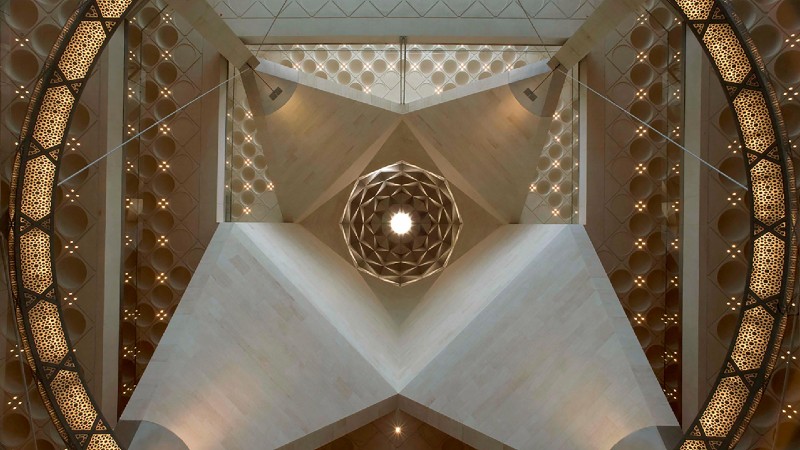 you can ask for Egypt Travel Packages and Egypt Nile Cruise