Mosque of Muhammad Ali Pasha built in the Turkish Imperial (Ottoman) style, like the one in Istanbul.

And Muhammed Ali consciously planned for mosque mohamed ali that his mosque would be very large and visible.

The mosque called Alabaster Mosque Cairo. All you need to know in detail about The citadel of Saladin 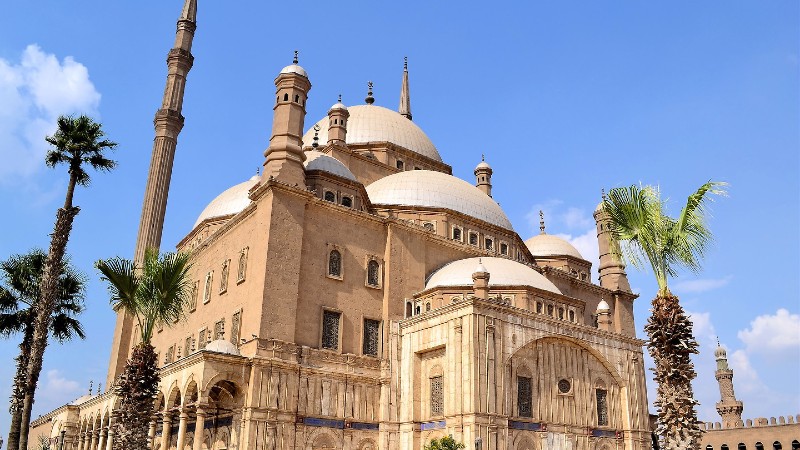 It has a large central dome that creates a large, open interior typical of Ottoman mosques.

In addition, the two pencil-shaped minarets, however eighty-three meters high and fixed in the front corner of the mosque, are in an Ottoman style.

Another element of the Ottoman mosques followed here the huge courtyard with a central fountain, which extends in front of the entrance.

Entering the courtyard of the mosque is a fascinating fountain of Turkish Baroque ablution, which in its individual

And collective characteristics is very similar to other sabils of the Mohammed Ali dynasty around Cairo. 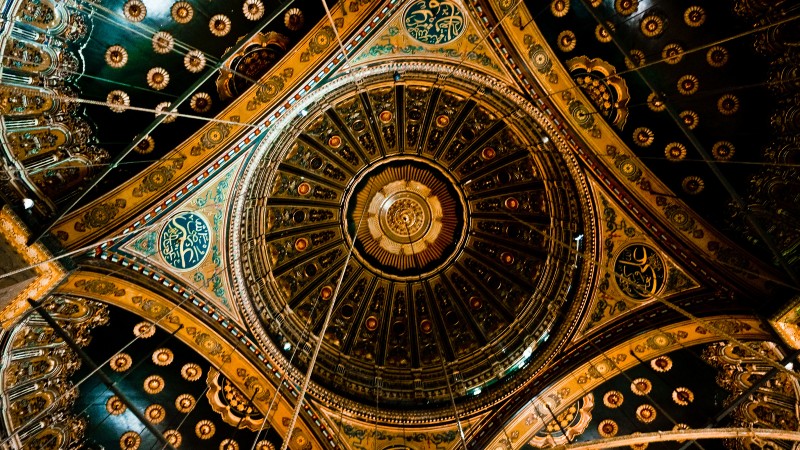 Why is the mosque important?

Note the lush acanthus foliage around the sides and the painted landscape scenes inside the domed roof.

On the north side of the courtyard is a clock tower on the west wall, a gift from French King Louis-Philippe to Mohammed Ali in 1846. know more about Cairo Tours

Which had erected on the Place de la Concord in Paris in 1883 and The clock has never worked since the day it arrived.

The dimensions of the interior are impressive – however, it can hold up to 6,500 people .

And shows the wonderful arrangement of mass and space that is characteristic of Istanbul’s mosques.

Directly inside the mosque on the right side is a bronze screen surrounding the marble tomb of Mohammed Ali, who died in 1848. 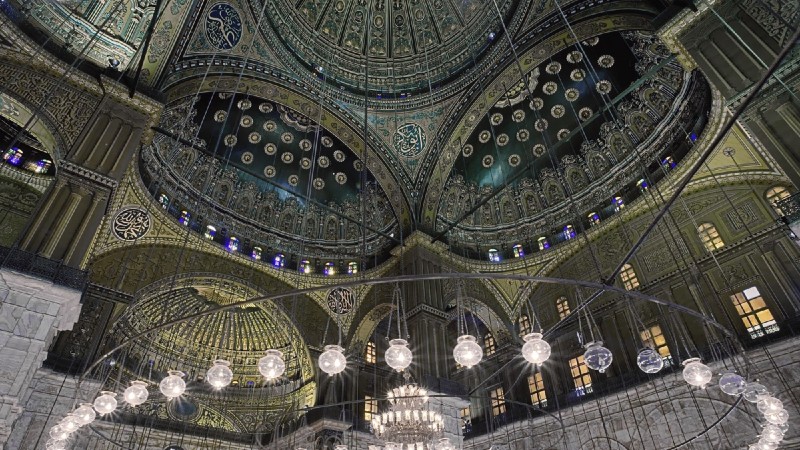 On the right side of the mihrab niche is the original wooden minbar decorated with golden ornaments.

King Farouk gave the smallest alabaster minbar to the mosque in 1939.

The mihrab niche is quite deep and however, protrudes over the outside wall of the mosque and This is a Cairene feature that dates back to the Fatimid times.

In conclusion Around the dome, however, there are six large medallions with the names of God, the Prophet Mohammed and the first four caliphs.

Firstly Structurally, the mosque has not been in good health.

Towards the end of the 19th century, it showed signs of cracks and the masonry in various parts reinforced.

In 1930 serious cracks appeared again, especially in the domes, and the condition became so dangerous that a scheme for a complete overhaul drew up.

Between 1931 and 1939 the domes demolished, rebuilt, repainted and gilded and In 2001 it regenerated and cleaned again.

After you have finished exploring the mosque, however, go behind the southwest side and walk towards the parapet, from where you have an excellent view of Cairo.

The opposite is Sultan Hassan’s fortress-like Madrasa, flanked by the Al-Rifai Mosque

To the west, in the left quadrant, you will see a unique minaret of the great mosque of Ibn Tulun.

To the south, you can see the tomb of the Imam al-Shafi’I, and however, on a clear day, the pyramids of Giza are visible on the horizon.

In conclusion Looking north you can also see from this point Bab Zuwayla, al-Azhar and other monuments of Fatimid Cairo.

Why was the Muhammad Ali mosque built?

In conclusion Mosque of Muhammad Ali intended originally to be as the national mosque for Egypt.

What’s the best way to see Mosque of Muhammad Ali?

For Ever Egypt Tours