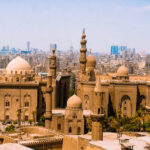 Why is the Islamic Cairo important?

Islamic Cairo in Egypt, If there is one place on earth where time has stopped that Where is Islamic Cairo located

A labyrinthine medieval quarter with alleys full of historical treasures of Islam, which declared a world heritage site.

Extends east of downtown Cairo, and however, there you can visit the splendid mosques, walk through its narrow streets, Quick tour in Muizz Street

Where you will encounter street vendors, camels, however, and donkeys until you reach the city’s largest bazaar.

We invite you to take this tour with us and travel through time! 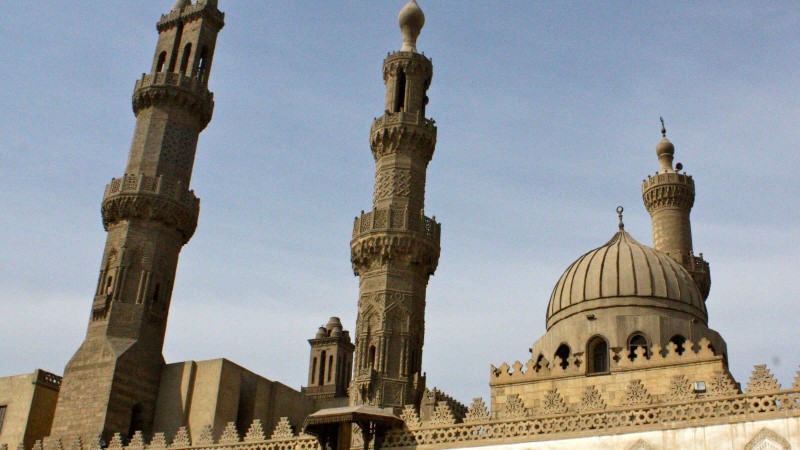 Bab Zuwayla of Islamic Cairo was the place where public executions carried out in the Mamluk era.

Later, a local saint performed miracles on the spot, so that today many people nail a lock of hair

Or however, a piece of clothing to the door in the hope of divine help, Find out Mosque of Muhammad Ali

The Citadel located on Mukkattam Mountain, was the seat of Egyptian power for seven hundred years

The Sidy Sariah Mosque, the Mosque of Mohammed Ali, with a large central dome

That dominates the profile of the Egyptian capital, and the Mosque of al-Nasir. 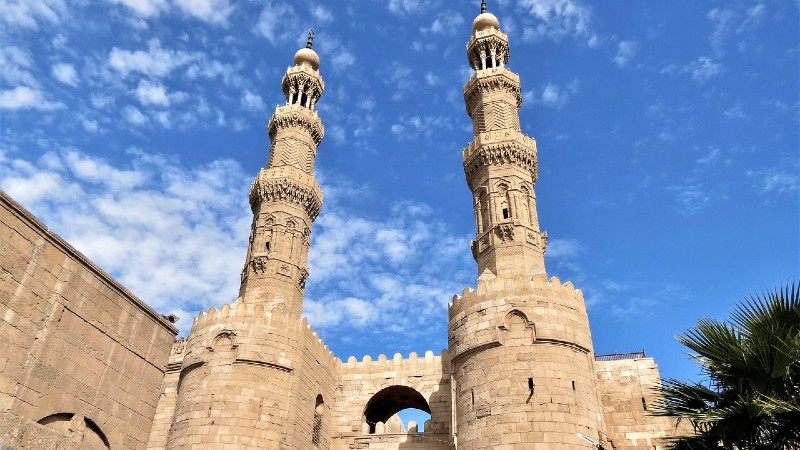 You cannot miss this visit in Cairo Tour, as it is the oldest and best-preserved mosque in the city, built in the 9th century with great oriental influence

And with spectacular views Moreover, that you can appreciate from the top of the minaret.

The History of Madraza of Sultan Hassan

This mosque in Islamic Cairo Facts is one of the largest in the world and the most beautiful Mameluke building in Cairo.

It also has a cloister with a mosaic floor that has the most spectacular design you have ever seen.

It is an establishment that served as accommodation for passing merchants, however, where the animals were kept on the ground floor,

Today the stables house artists’ studios, while the courtyard used as a theatre and concert hall. 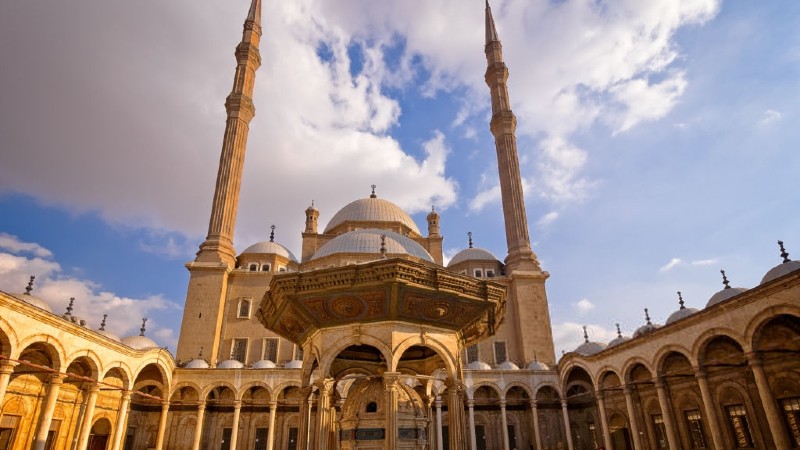 It is one of the most interesting visits in Cairo, it is a Muslim cemetery where the tombs of the Mamluks located.

These tombs built like houses, however, occupied by families who live with the dead.

El Khalili is one of the main tourist attractions in Cairo and however, is one of the most famous bazaars in the world, full of handicrafts of all kinds.

When you go shopping you have to haggle and you can even get a discount of more than 50%!

In conclusion, You can ask about Islamic Cairo Tour from Forever Egypt Tours